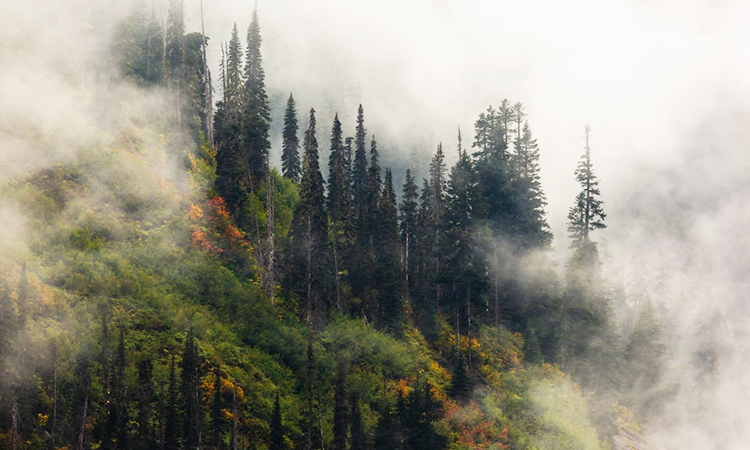 Environmental pressure: every year, nearly 660 million tons of carbon emissions are rejected by aircraft in the air. Aviation represents 3% of global emissions and that figure could double by 2030.

Social pressure: despite the convenience of flying, consumers have said they are increasingly worried about the impact it has on climate change. Public movements, such as #flygskam (“flight shaming”) and Fridays for Future, reflect this sentiment, particularly among millennials.

Governmental pressure on taxes is increasing, constraining the sector to accelerate its transition.

In 2016, Bertrand Piccard and André Borschberg became the most fuel-efficient pilots in the world. With their solar-powered plane Solar Impulse, they have shown that it is possible to fly around the world without using a single drop of fuel.

However, these planes require further development and enormous technical obstacles must be addressed.

The aviation industry has taken steps to address rising emissions. In 2009, it set ambitious targets that include carbon-neutral growth from 2020 onward and halving its net emissions from 2005 levels by 2050. How airlines can chart a path to zero-carbon flying? 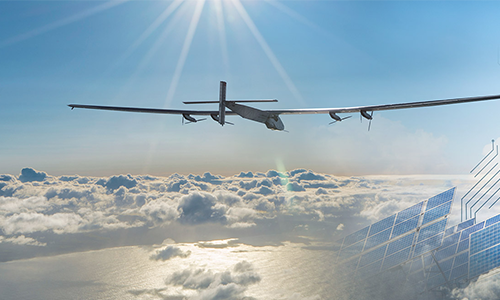 SAF is a solution that can achieve full decarbonization, but it comes with challenges on both the supply and demand fronts. SAF are currently more expensive than jet fuel, and this cost premium is a key barrier to their wider use. Fuel cost is the single largest overhead expense for airlines, accounting for 22% of direct costs on average. Covering a significant cost premium to utilise aviation biofuels is challenging. 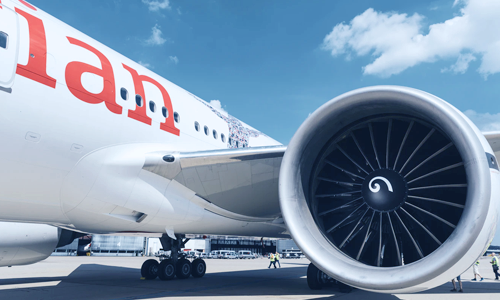 Airlines are already working to align emissions cuts with their bottom-line interests. They have invested billions of dollars to modernize aircraft with more efficient aerodynamics and engines using lighter materials. However, these actions get the industry only so far, cutting emissions by no more than 20 to 30%. 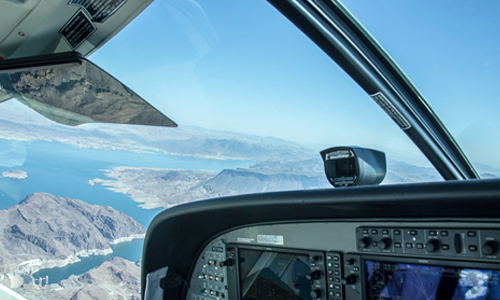 In the meantime, pilots, dispatchers, and other airline employees have considerable discretion in preparing and conducting safe flights, with direct implications for fuel consumption. At every step of an aircraft operations, there are opportunities to reduce fuel burn and consequently, emissions. Efficiencies gained through operational improvements can make a big difference. And, these eco-flying practices are already available and can save millions of tonnes of fuel and CO2 today. 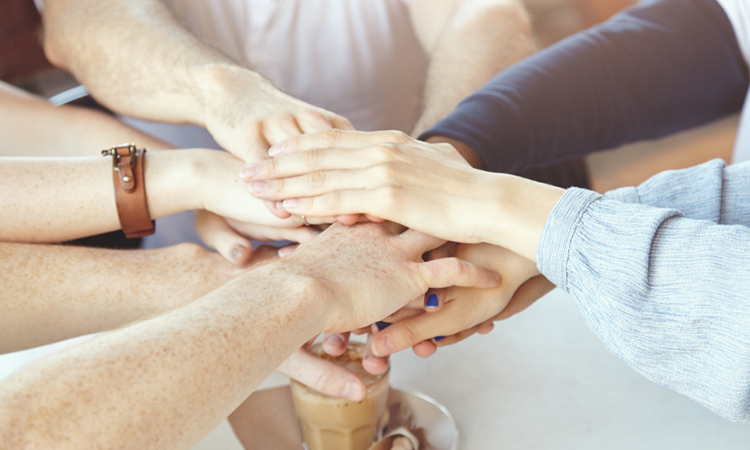 If all airlines in the world were applying fuel efficiency practices on their flights, estimations show that they could prevent 20 to 50 million tons of carbon emissions!

Of course, fuel efficiency practices and carbon emissions offsetting alone would not be enough to save the world. However, they can change behaviors and promote energy transition.

Let’s work all together for our planet’s future!