If you want to learn more about the opportunities and challenges of aviation decarbonization, you've come to the right place!

This mini-series of small articles will present you successively:

After looking at upcoming solutions such as electrical aircraft, hydrogen aircraft, or power-to-liquid, the next two episodes of our series of articles will look at solutions that can be implemented today.

While biofuel is probably better understood by the general public, the aviation industry prefers to use the term sustainable aviation fuel, or SAF.

There are two reasons for this: not all biofuels are sustainable, and not all sustainable fuels have a biological origin.

To be considered sustainable, an alternate fuel must meet strict criteria: generate no or little greenhouse gas on its lifecycle, prevent depletion of natural resources, and contribute to local social and economic development. Besides, it should not compete with food or water.

Biofuels derived from palm oil, for example, usually do not match these criteria because their production contributes to deforestation and endangers biodiversity. Corn fuel does not qualify either because it competes with lands and crops used to feed human beings or animals.

A picture of Indonesia from space, showing the impact of fires deliberately set to clear land for palm oil.

SAF go through a demanding certification program run by independent bodies to make sure they meet these criteria. RSB, one of these certification bodies, has defined 12 criteria presented in the illustration below.

The 12 criteria used by RSB to certify sustainable aviation fuel.

Sustainable aviation fuel can have various origins, including non-biological sources, such as municipal waste.

Jatropha seeds are rich in inedible lipid oil that can grow on arid land. As a consequence, they do not compete with food sources nor arable land.

Camelina is a fast-growing crop with high lipid oil content. It can be grown on the same land used to grow wheat, for example, but will not compete with cereals because it will be planted at periods of the year where the land would be otherwise be left unplanted as part of the regular crop rotation routine.

Algae are a promising source of feedstock because they can grow in the desert or areas contaminated with saltwater that are usually unfit for agriculture. They grow fast and can produce 15 times more oil per acre than other crops.

Finally, Halophytes develop in a saline environment in areas where other types of plants would not grow.

Waste, whether solid or in the common form of used cooking oil, is even more interesting because it also contributes to recycling a byproduct of our modern cooking lifestyle, which disposal can otherwise produce harmful environmental effects. EASA estimates that by recycling used cooking oil from European restaurants and households, it could produce 1 million tonnes per year of SAF[1]. This would represent 2% of the European Union’s need for jet fuel. 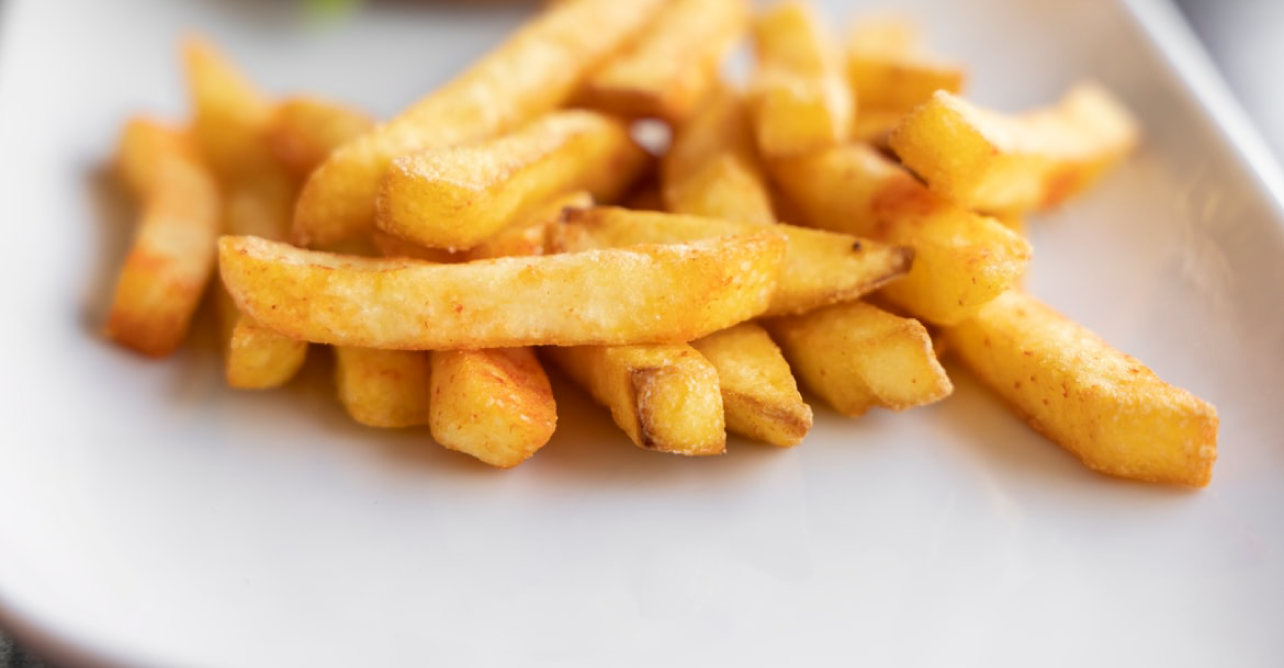 Like fossil fuels, sustainable aviation fuels release CO2 in the atmosphere when burnt in a jet engine. But when we look at the global lifecycle, the emitted CO2 is captured back by the feedstock growth that produces the biofuel. The cycle is thus neutral on a short timeframe and sustainable.

When considering the whole production-to-use cycle, SAF are not 100% carbon neutral because their harvesting, transformation, and transportation still require fossil energy that generates CO2. Still, this part is limited compared to the net CO2 emissions of traditional jet fuel. When all the emissions are accounted for, it is estimated that sustainable aviation fuel can reduce the carbon footprint by 80%.

If you have been working in an airline, you know that the #1 motto is “Safety first.”

Sustainable Aviation Fuel must go through a comprehensive process to be approved as an alternative to traditional jet fuel. Eight pathways to produce SAF have been approved by the ASTM (American Society for Testing and Materials) for drop-in fuel, meaning they can be mixed with conventional jet fuel in a proportion that can go up to 50%.

As of today, a limited number of airports are proposing SAF to airlines: Oslo was first in 2015 and has now been followed by Bergen, Brisbane, Los Angeles, San Francisco, and Stockholm.

World Energy has recently acquired the AltAir refinery in Paramount, Los Angeles[3]. This refinery has been converted to produce SAF out of used cooking oil and produce 170 million liters per annum.

In 2019, United Airlines president, Scott Kirby, has declared: “Investing in sustainable aviation biofuel is one of the most effective measures a commercial airline can take to reduce its impact on the environment.” They have secured a contract for ten million gallons supply of SAF with World Energy[4].

In late 2019, Air France announced that it would fuel flights from San Francisco airport using a blend of traditional and SAF fuel[5]. San Francisco was selected because the airport’s hydrant system allows it, and the carbon footprint of transporting the SAF from the Paramount refinery in California is limited.

The need for industry and public incentives

The second hurdle is the lack of production capacity, even though there are more and more projects being developed.

ATAG estimates that by 2025, 2% of aviation fuel needs could be supplied by SAF.

These are still small numbers, the reason for that being that sustainable aviation fuels are much more expensive than traditional fossil fuel (2x+). This is a significant hurdle considering that fuel represents 20% to 30% of the airlines’ operating costs, that air travel demand is very price-sensitive, and that the market is extremely competitive (and will probably be even more so after the Covid-19 crisis).

Under the EU ETS or ICAO regulations, an incentive exists for airlines to use biofuels. Airlines must buy carbon allowances to compensate for their CO2 emissions, but biofuels are exempt or account for less CO2 emissions, thus reducing their burden. But the ratio between the SAF extra cost and reduction in carbon allowances does not strike a favorable balance.

In an unusual move, the aeronautics, airline industry, and energy providers are all asking for regulations mandating the use of a certain proportion of biofuels. They consider it to be the only way to create a viable supply chain and guarantee a level playing game for all actors. The difficulty being that this incentive or mandate should be as global as possible to prevent competition distortion.

Some countries have taken initiatives, such as Norway, which mandates that the country’s aviation fuel incorporate at least 0.5% of advanced biofuels. The French Government is considering adopting legislation in 2021 that would impose aviation fuel providers operating in the country to include at least 1% of SAF. It is lobbying to push this constraint further at the European level.

What’s up in the next episode?

In the next episode, we’ll look at other ways to reduce aviation greenhouse gas emissions: technologies available today that can be deployed on all existing flights and deliver up to 10% in CO2 reduction: operational improvements!

Discover the other articles of this mini-series:

The hydrogen aircraft  This mini-series of small articles will present you successively: How much CO2 does aviation emit, and how it compares with other sectors? Why is aviation so scrutinized? Growth and other warming effects Aviation track record and roadmap...

This mini-series of small articles will present you successively: How much CO2 does aviation emit, and how it compares with other sectors? Why is aviation so scrutinized? Growth and other warming effects Aviation track record and roadmap The challenges of alternative...

Do you like this article?
Join us on social media!

Join us and be part of the adventure! Show the world your commitment and help us grow the movement! Become a member